Barbarian Archaeology Meetings (“Incontri per l’Archeologia barbarica”) are held annually at the Catholic University of Sacred Heart in Milan or at important archaeological or museum locations.

They offer a forum for information and debate on themes, data and methods relevant to the material remains left by the Germanic peoples in Italy, the various population components, and the complex transformation processes present in the peninsula during Late Antiquity and the Early Medieval period.

The meetings feature debate between specialists from different Italian heritage institutions and research institutes – and provide unpublished overviews and presentations by scholars from abroad about research north of the Alps.

They are advised and curated by the members of the Specialist Committee.

BARBARIAN PRESENCES IN THE 5TH CENTURY IN ITALY AND NEAREST REGIONS

The presence of Barbarian populations in Italy and neighbouring regions in the 4th and 5th centuries is a key aspect for understanding the many complex transformations undergone by the West, still politically centred on the Roman Empire. From an archaeological perspective though, the appropriate categories to use in tracing the presence of these new peoples – who arrived from lands beyond the limes but had been in contact with late Roman material culture for centuries – remain problematic. This difficulty is felt particularly in Italy, where attention has only recently been paid to this issue.

The aim of the meeting is to take stock of the archaeological research tools available to shed further light on the presence of these inhabitants, in part thanks to comparison with specialists from countries where this topic has been debated for several decades. In addition, some overviews and particular cases relating to Italy will be presented.

Link for the remote connection: 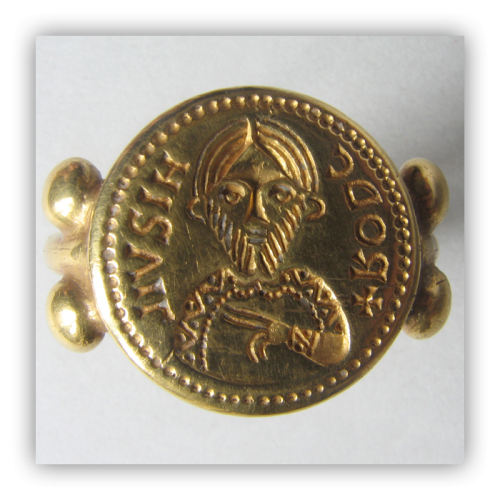 THE LOMBARDS NORTH OF MILAN: CENTRES OF POWER BETWEEN THE RIVERS ADDA AND TICINO

In the hinterland of the Western Roman empire’s ancient capital, on routes connecting the Po Plain and the main Alpine passes, there are numerous attestations of centres of power, fiscal properties, great monasteries and Longobard and Frankish potentes.

On the basis of new data and interpretations – and by means of comparison with other Italian contexts – this meeting offers a reflection on Early Medieval power structures in the Milan area, an emblematic territory for understanding settlement and control dynamics in the Longobard kingdom.

This will be followed on 22nd September by a visit to the archaeological complex of Santa Maria Assunta monastery, Cairate (Varese), and the excavations on the site of Torba (Varese).

The migrations of the Barbarian peoples – the nature and formation of these gentes, their possession of specific cultural identities and their interactions with the local population – are among the most controversial and debated issues in European medieval history.

The results of palaeogenetic and isotopic analyses conducted on burial grounds attributed to the Longobards in the Czech Republic, Hungary and Italy are discussed.

The surprising results are consistent with the migration path from central-northern European regions to Italy recounted in written records left by the Longobards. The importance of biological relationships in the social structure of these communities emerges strongly; they were composed of two main genetic groups, with specific cultural correspondences. Women’s mobility, in terms of exogamy, is also demonstrated. These are important new data for reconsidering old questions. 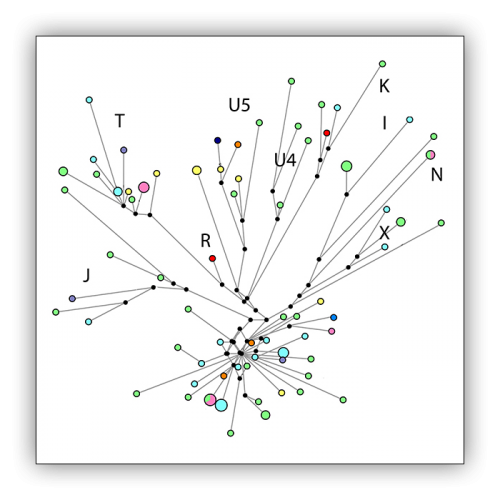 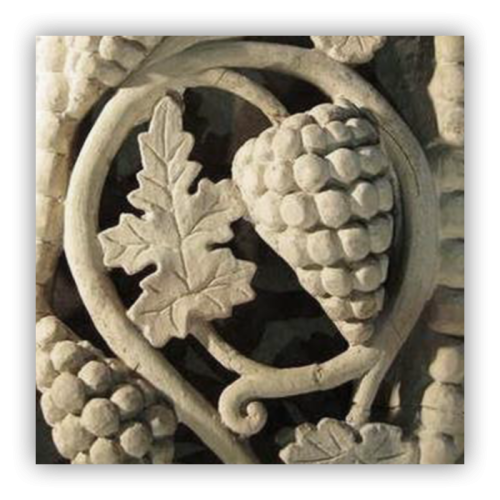 The programme focuses on recent excavations of rural, urban and castrum settlements, often in connection with power centres, important for the systematic investigation of large areas using interdisciplinary methods. 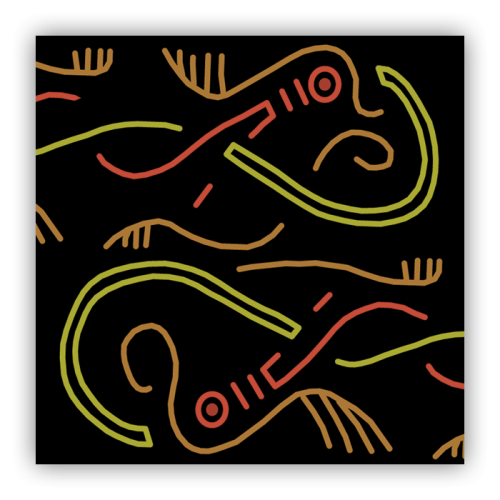